Only experience and professionalism count

What began as a holiday in Guanacaste four years ago is now a 5,000-square-meter home furnishings complex.

Gerard Azen, owner of Casa y Más, on the outskirts of Villarreal, has invested more than 50 years in the design, manufacture and sale of European furniture through his own brands: La Maison Comtemporaine Paris, Tablacasa Paris, Mobilier del Mondo Paris, Virage Portugal, Guermonprez Paris. Originally from France, he realized the possibilities of introducing his furniture and the European style for the home in Costa Rica. After further market research, Gerard opened his facility in July 2019. 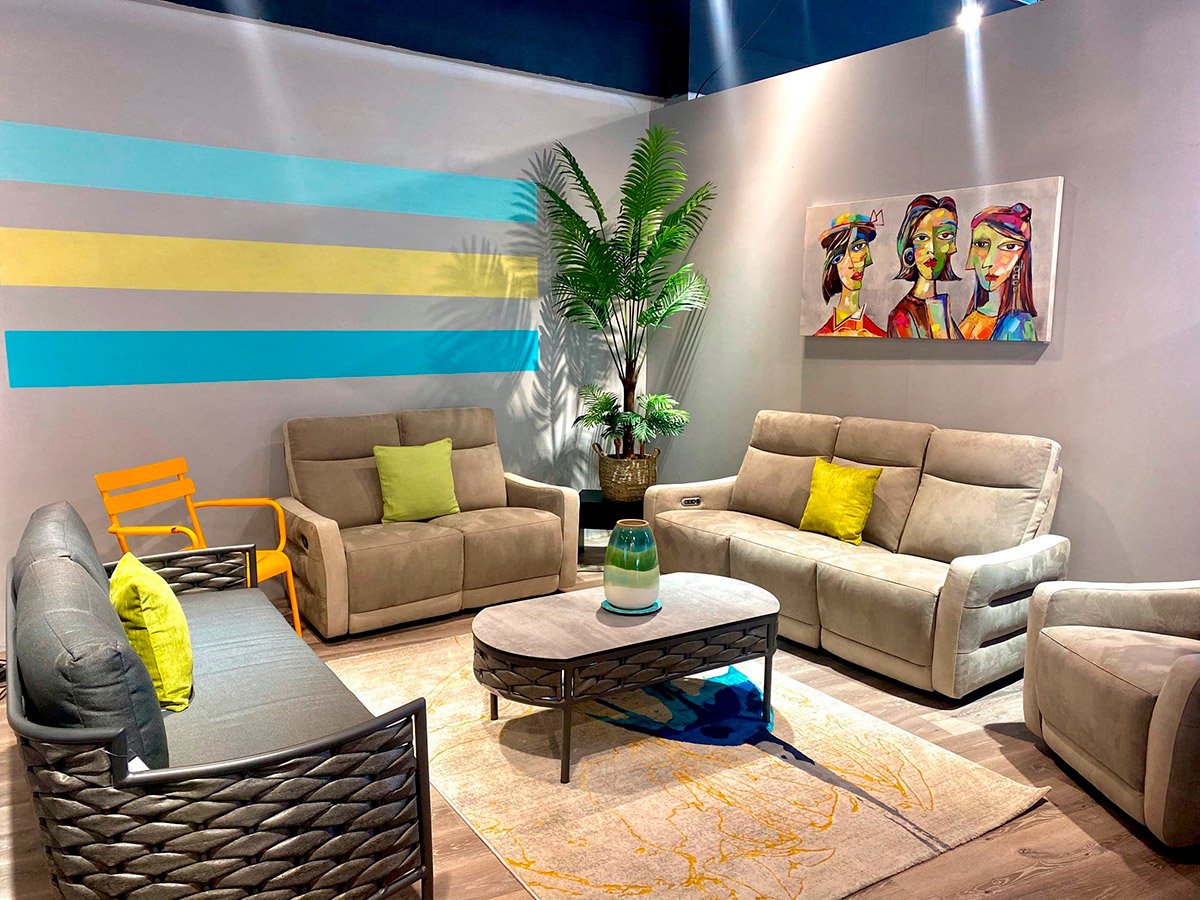 Outdoor furniture and a wide selection of items for the dining room, living room, bar and bedroom. The inventory consists mainly of European products, but includes an expanding stock of Costa Rican furniture. 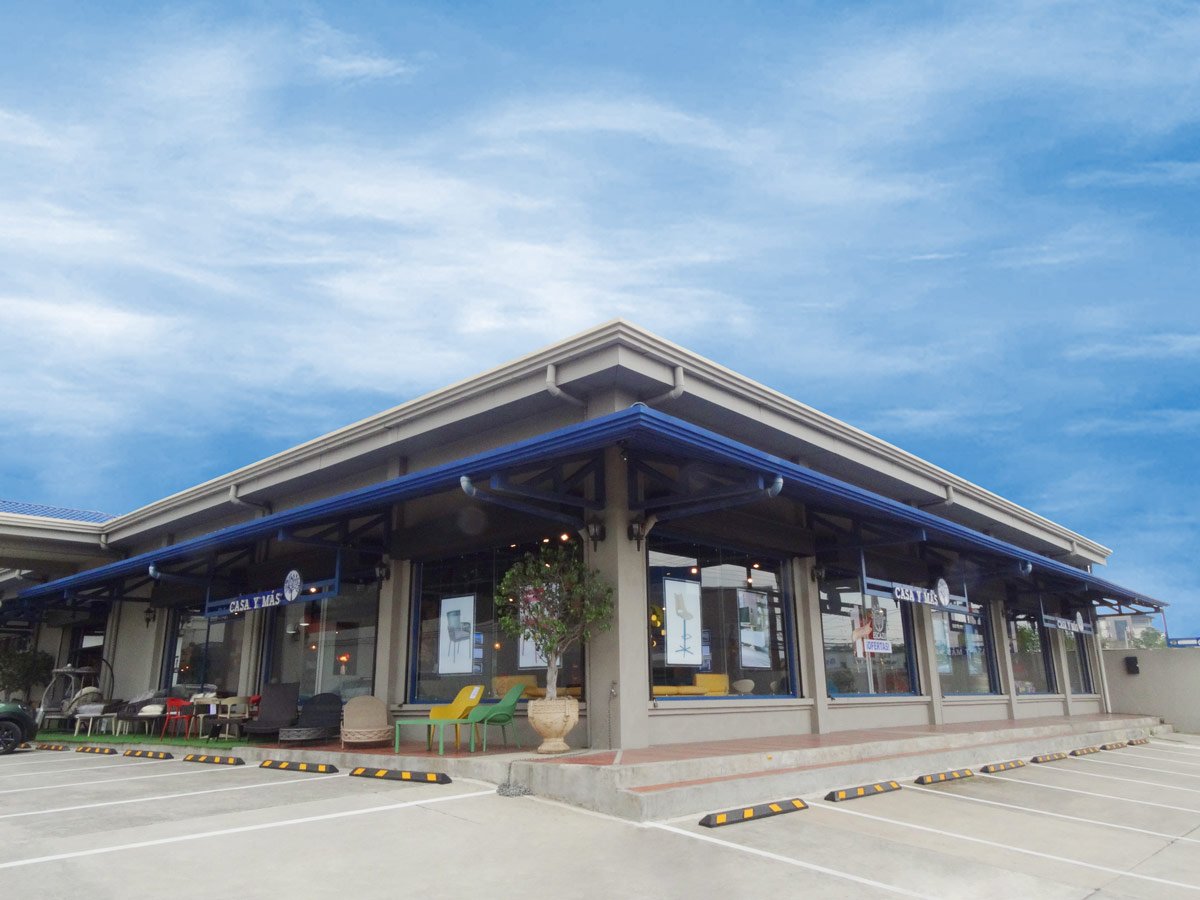 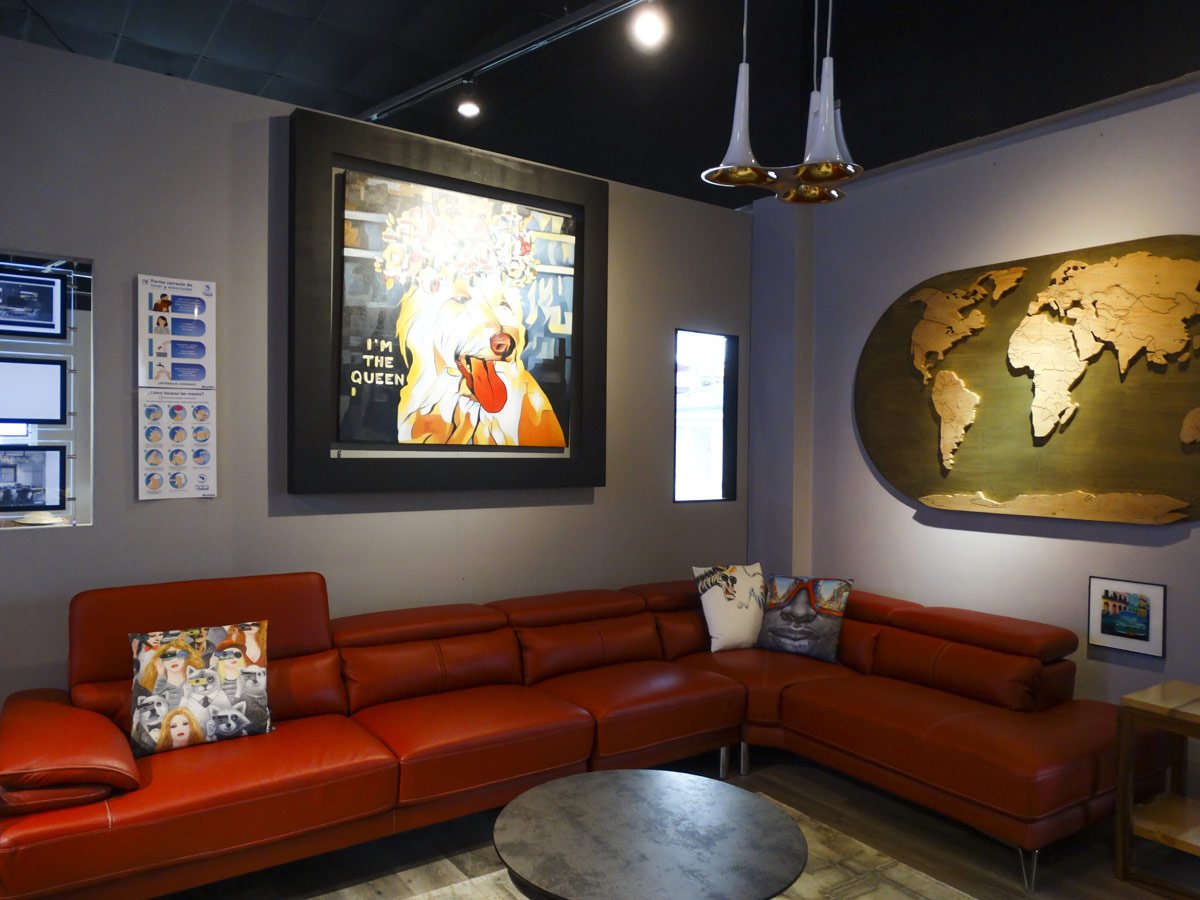 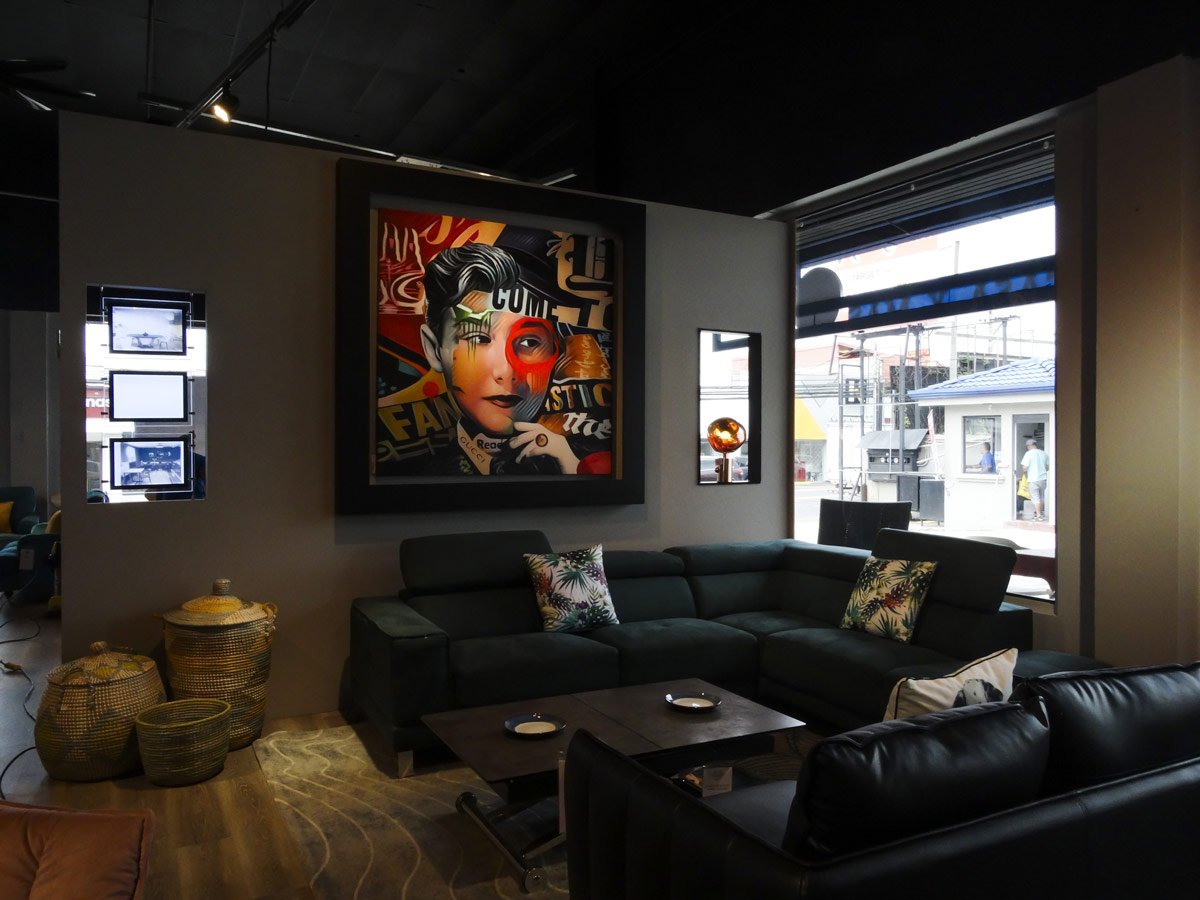 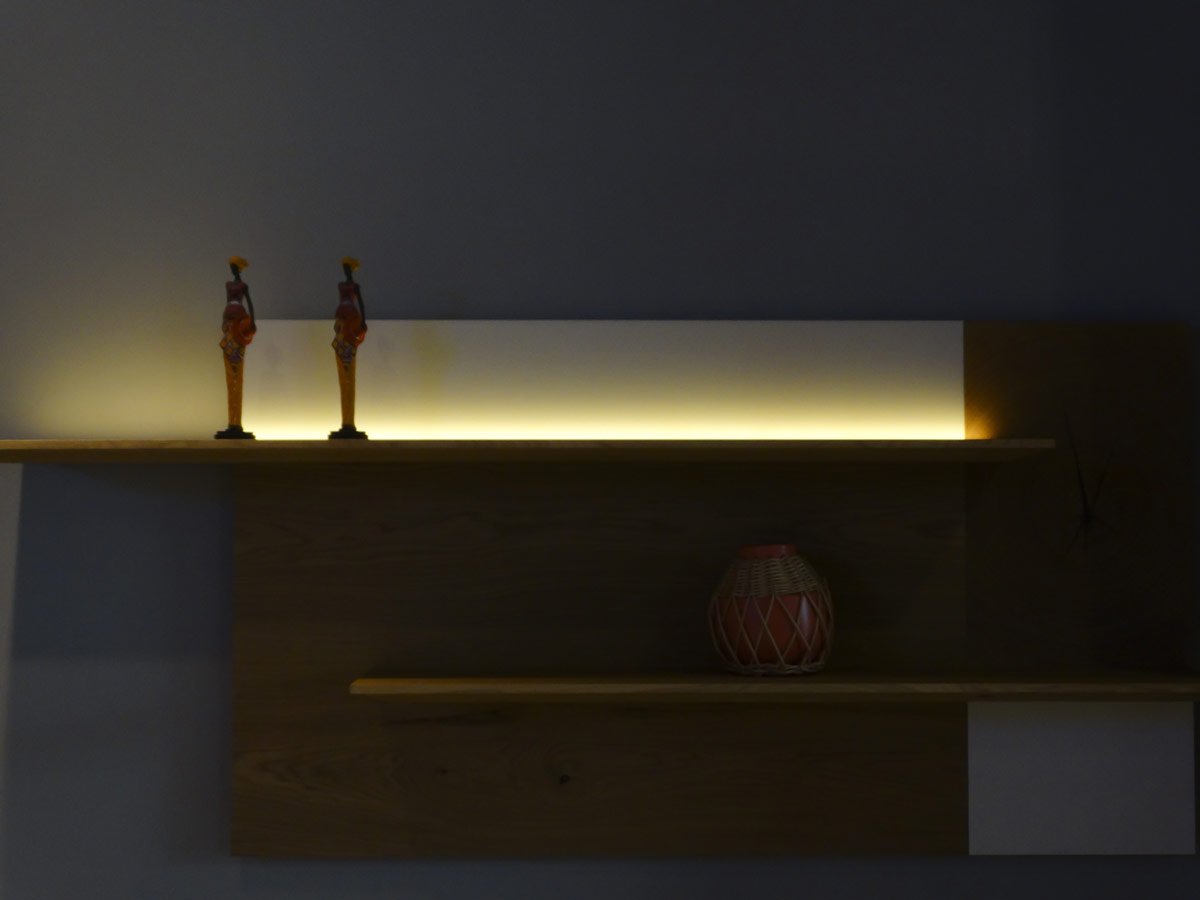 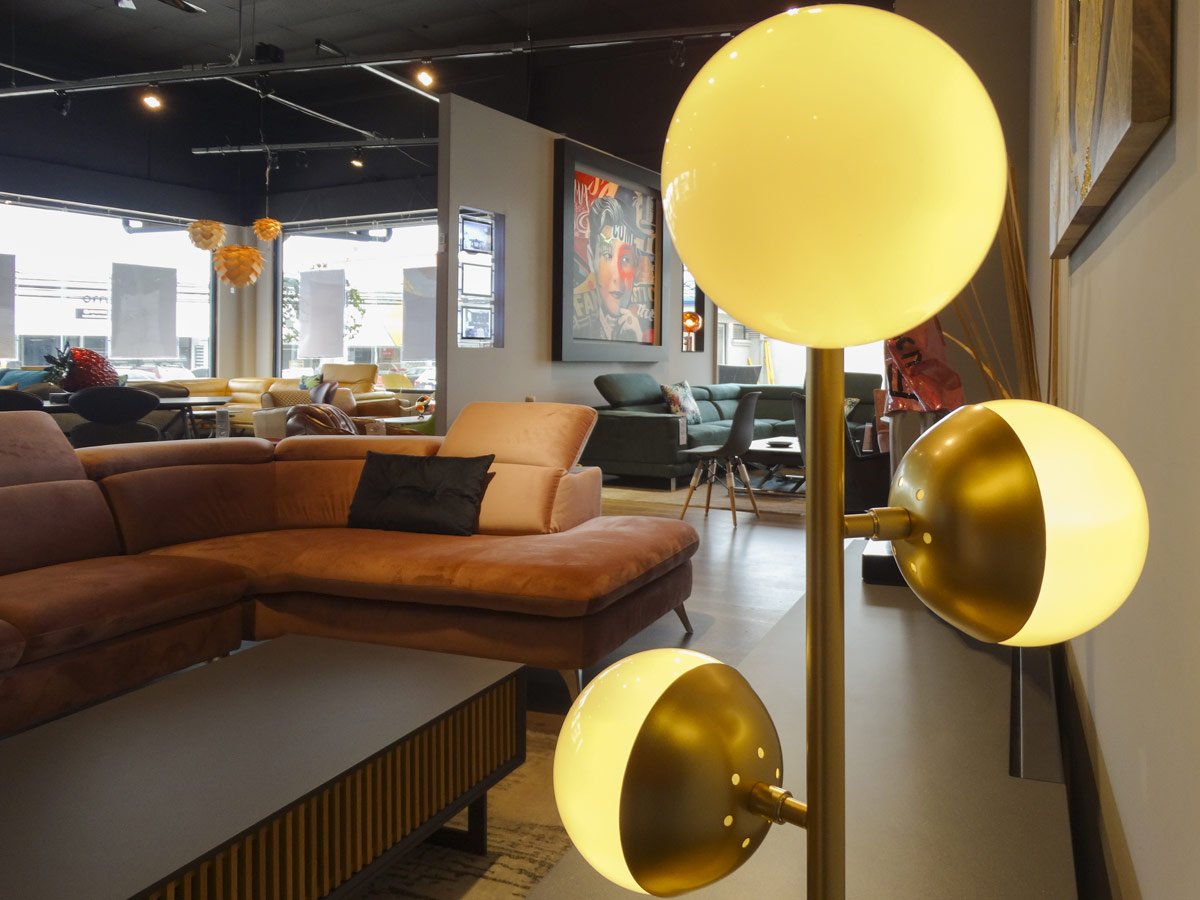 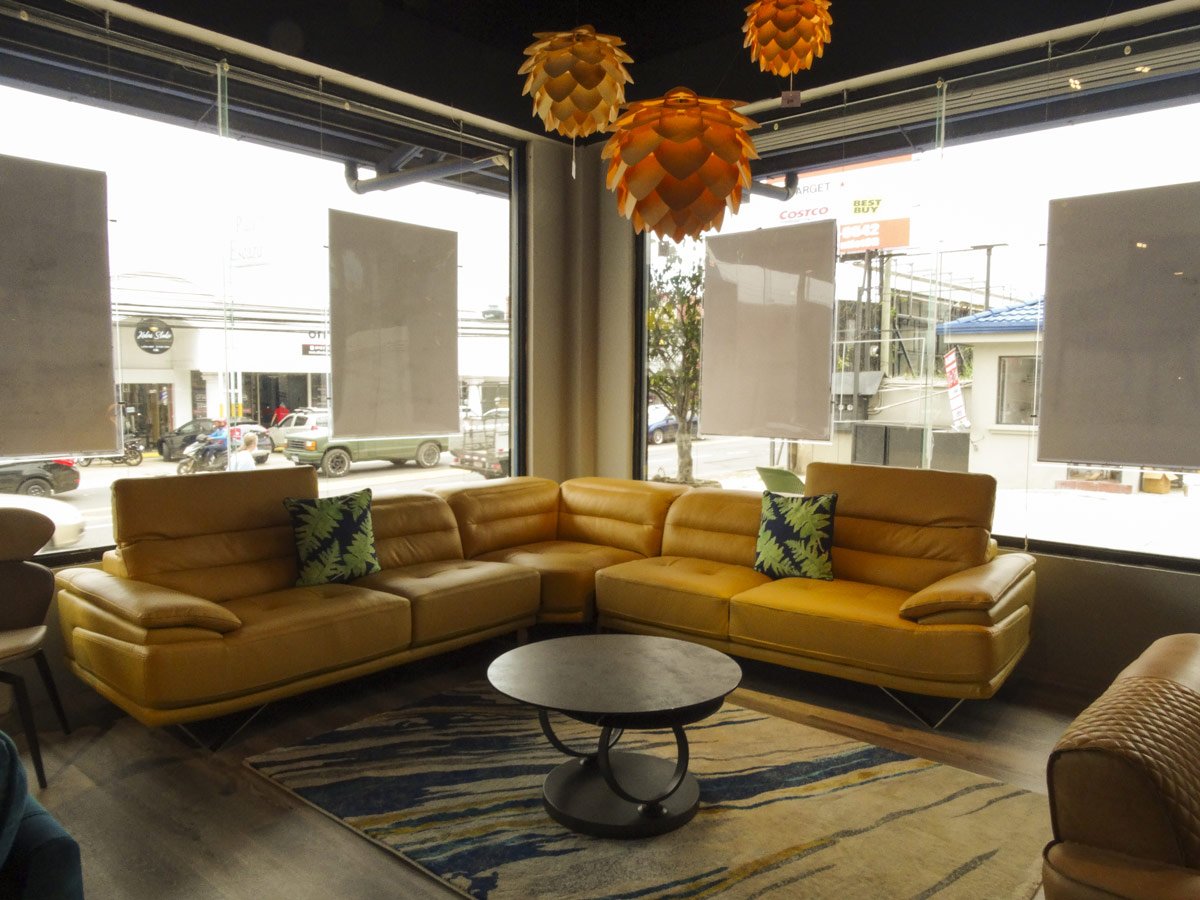 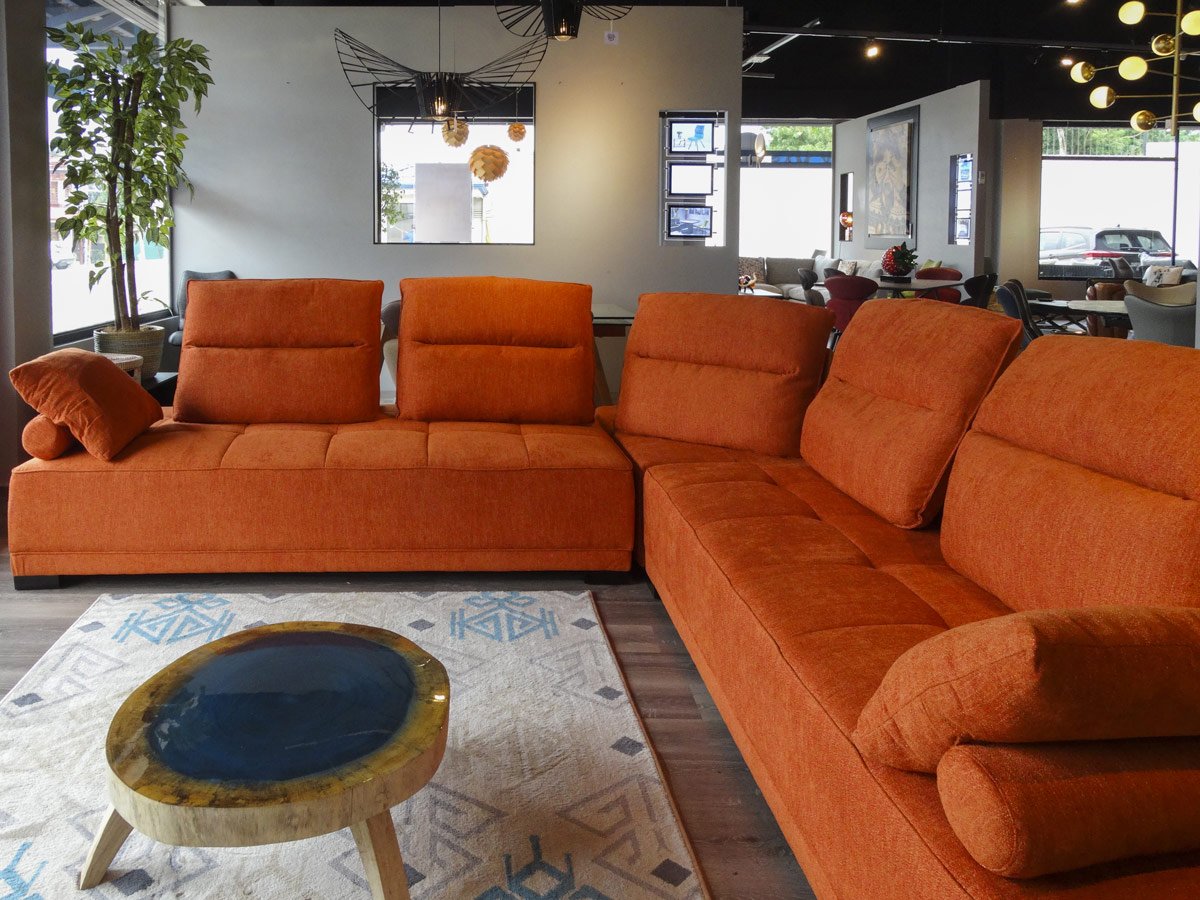 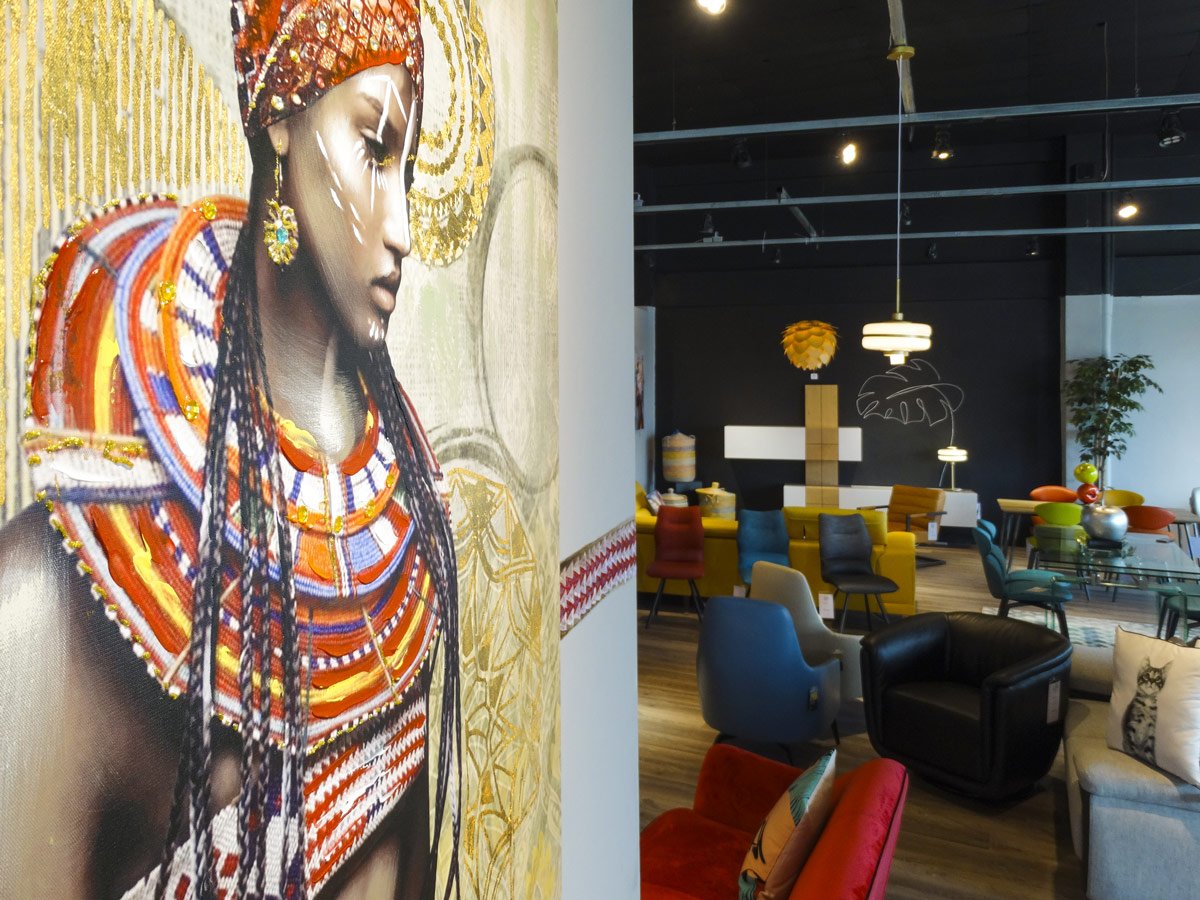 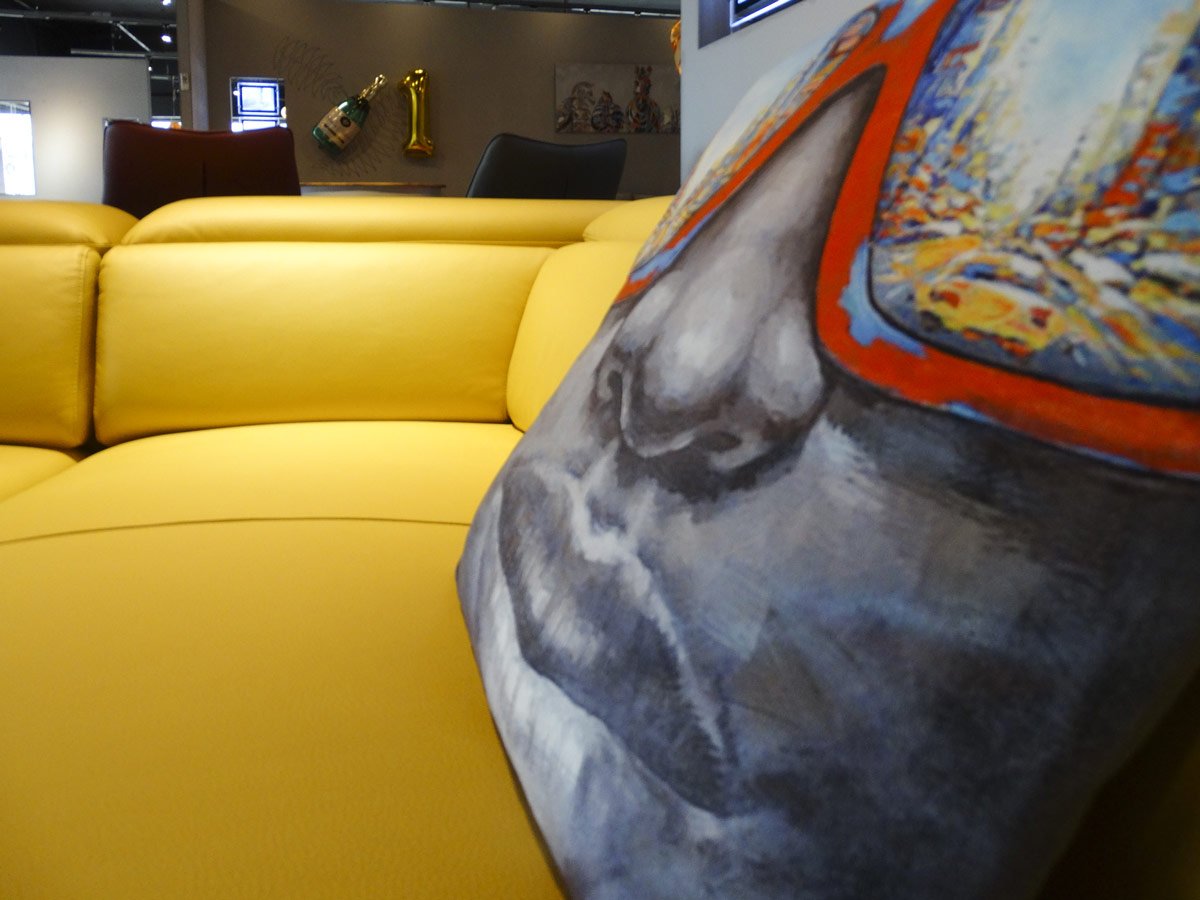 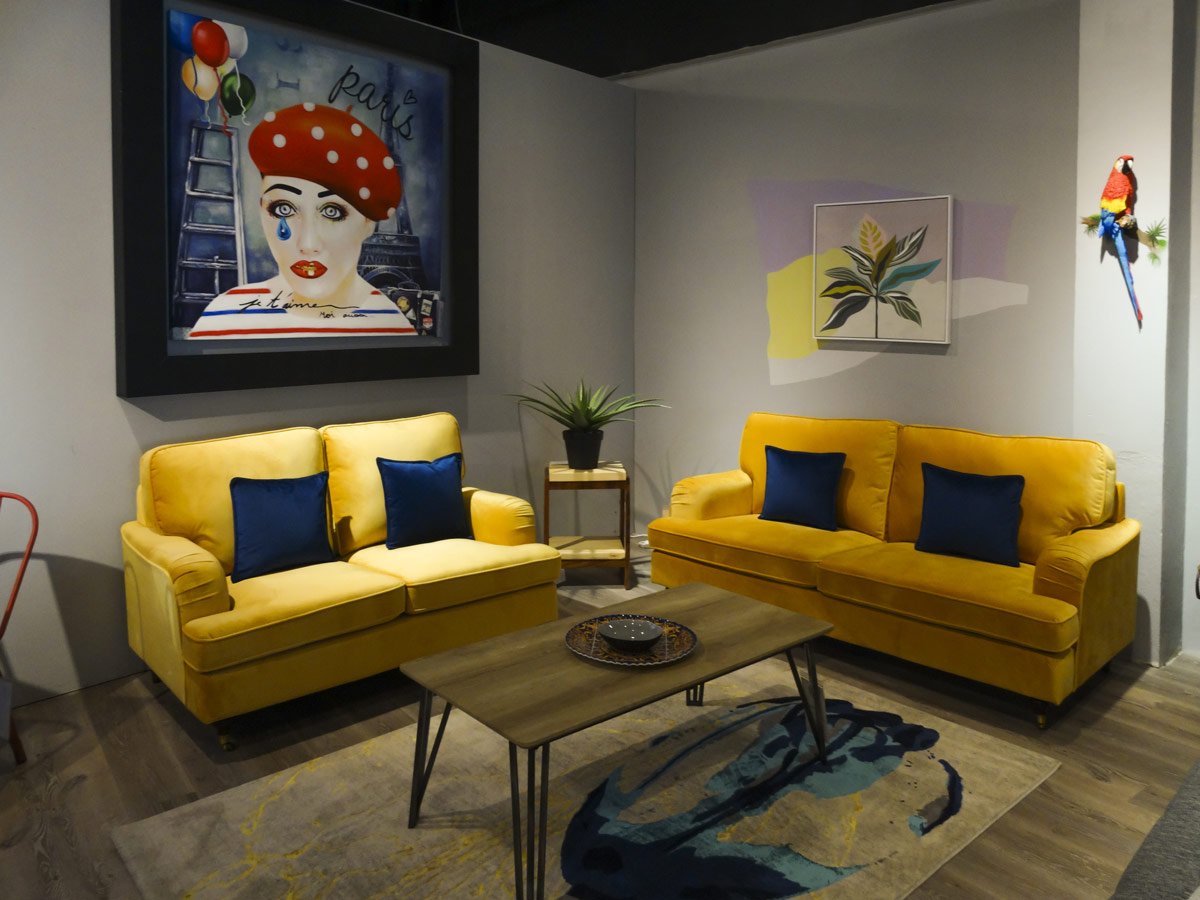 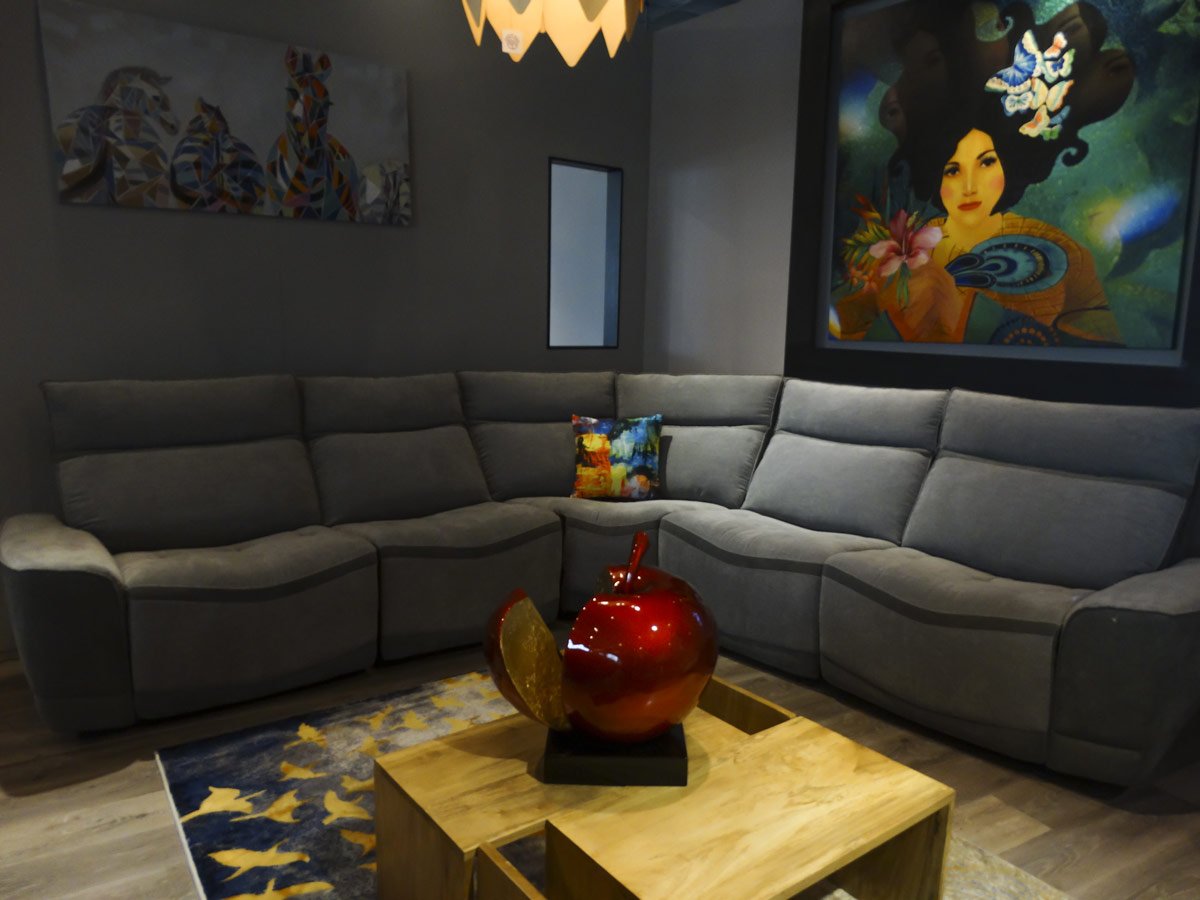 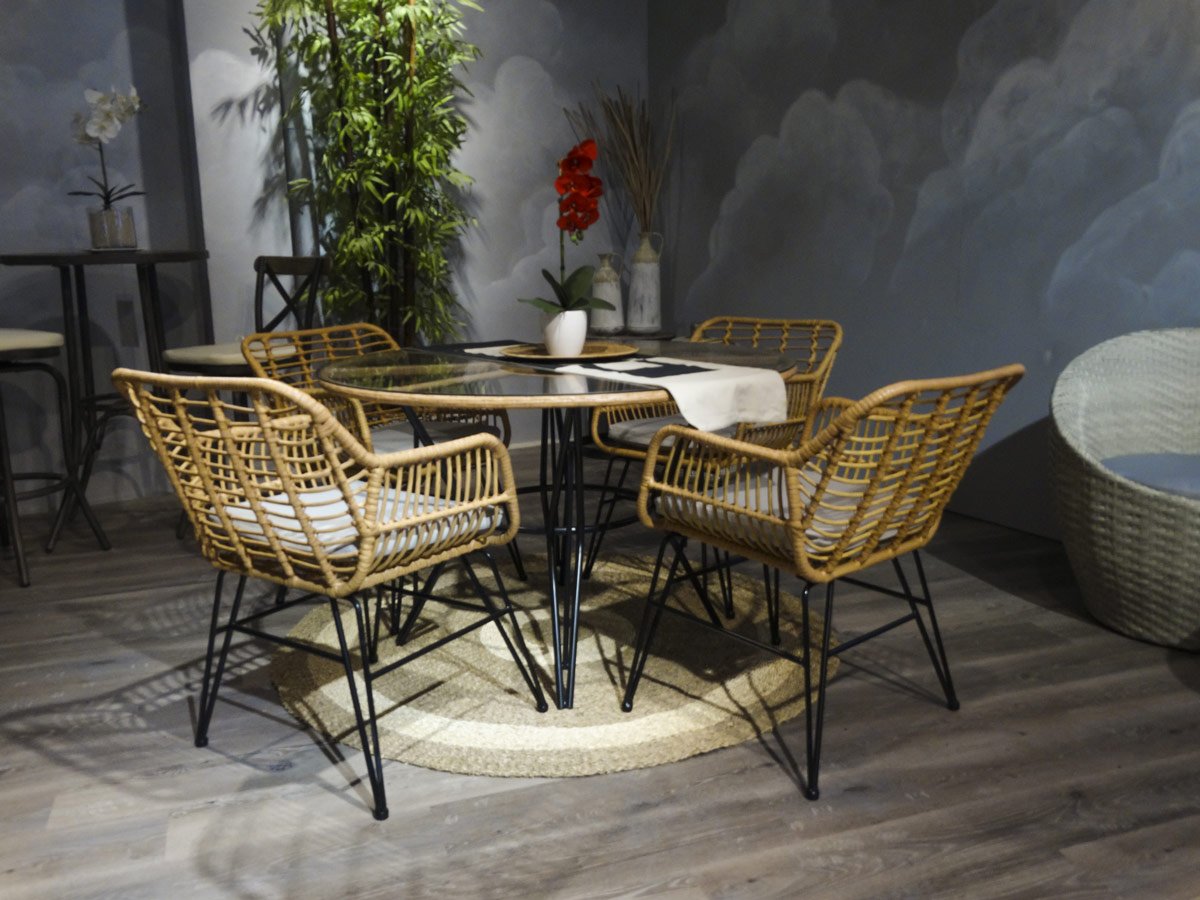 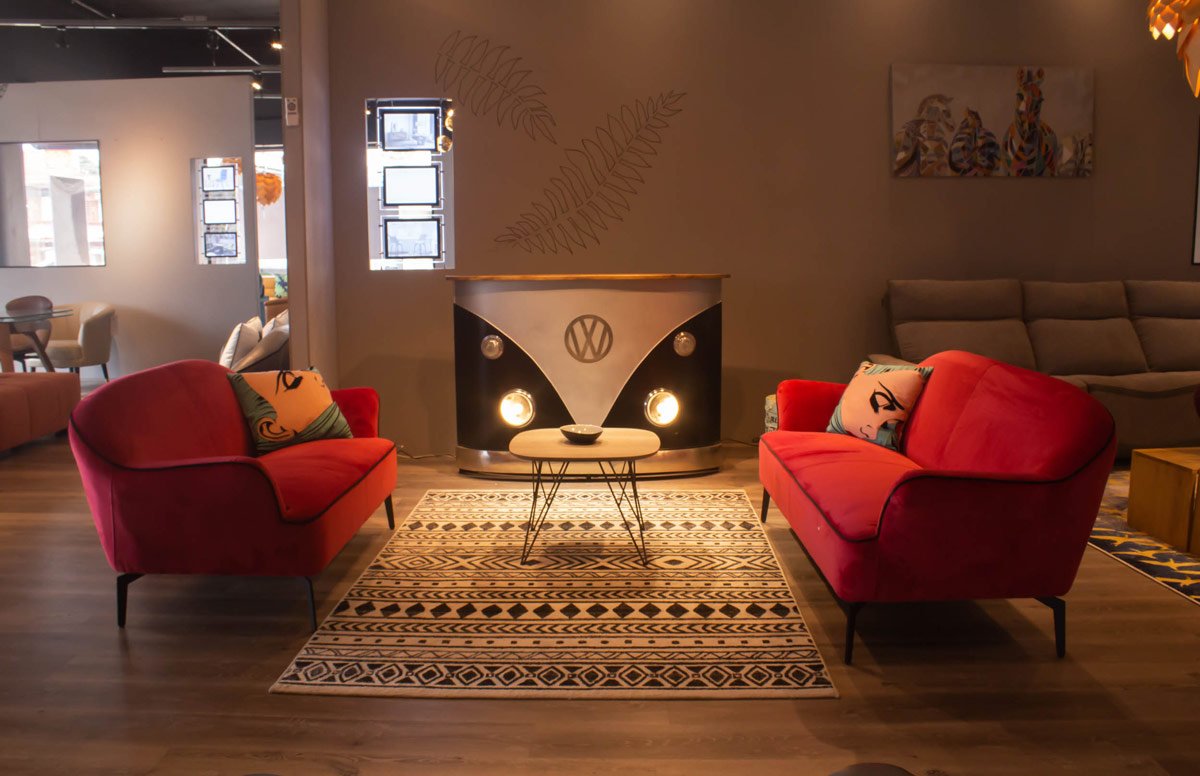 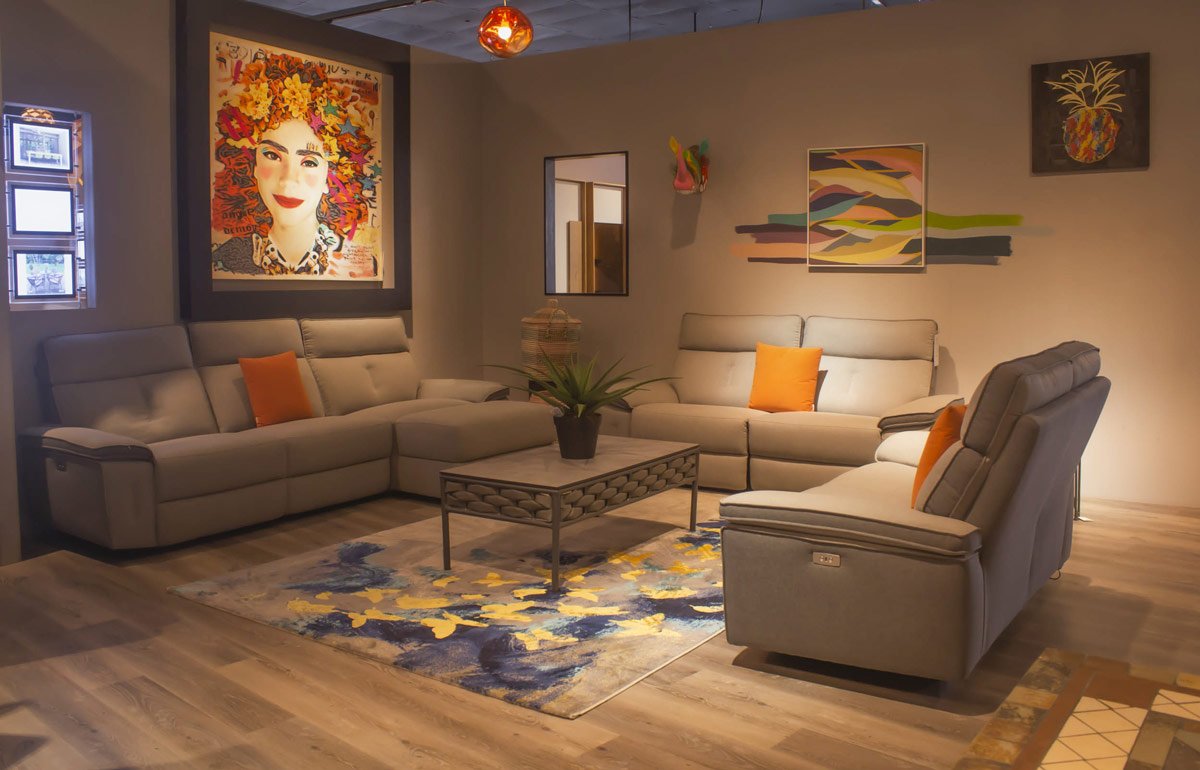 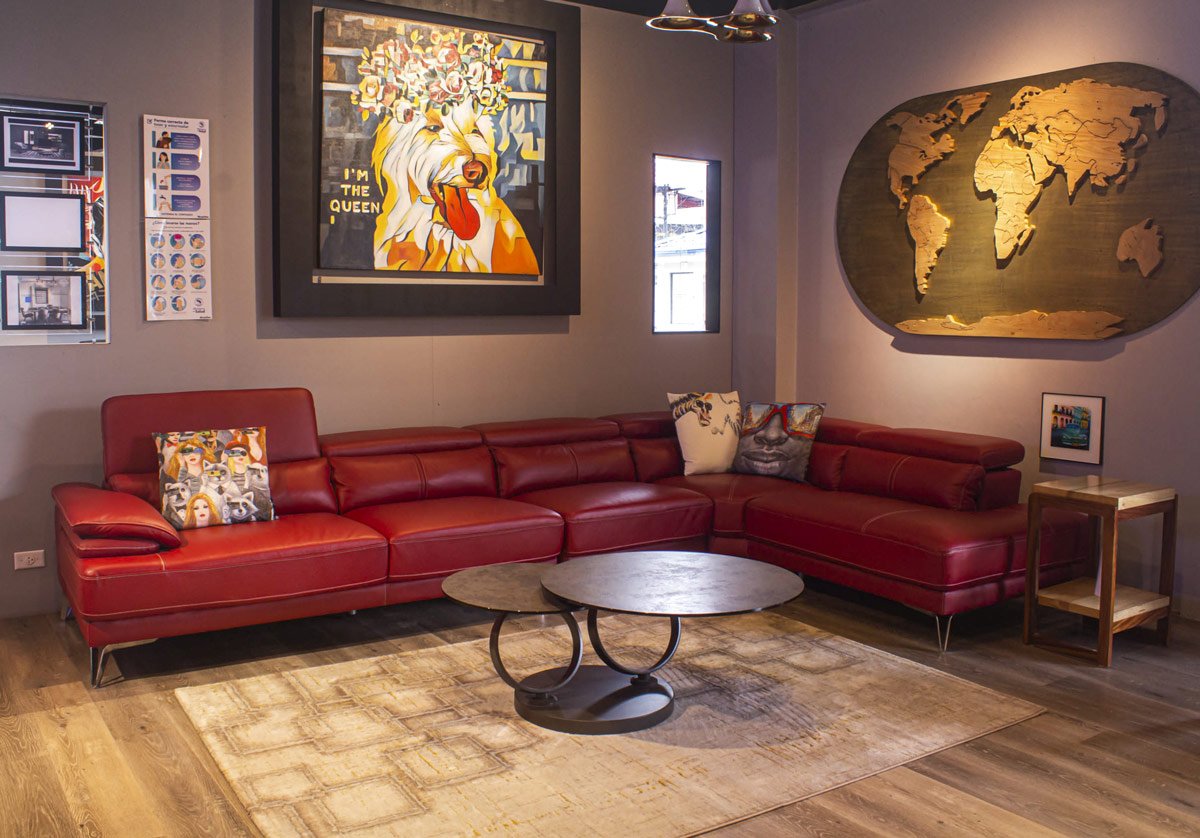 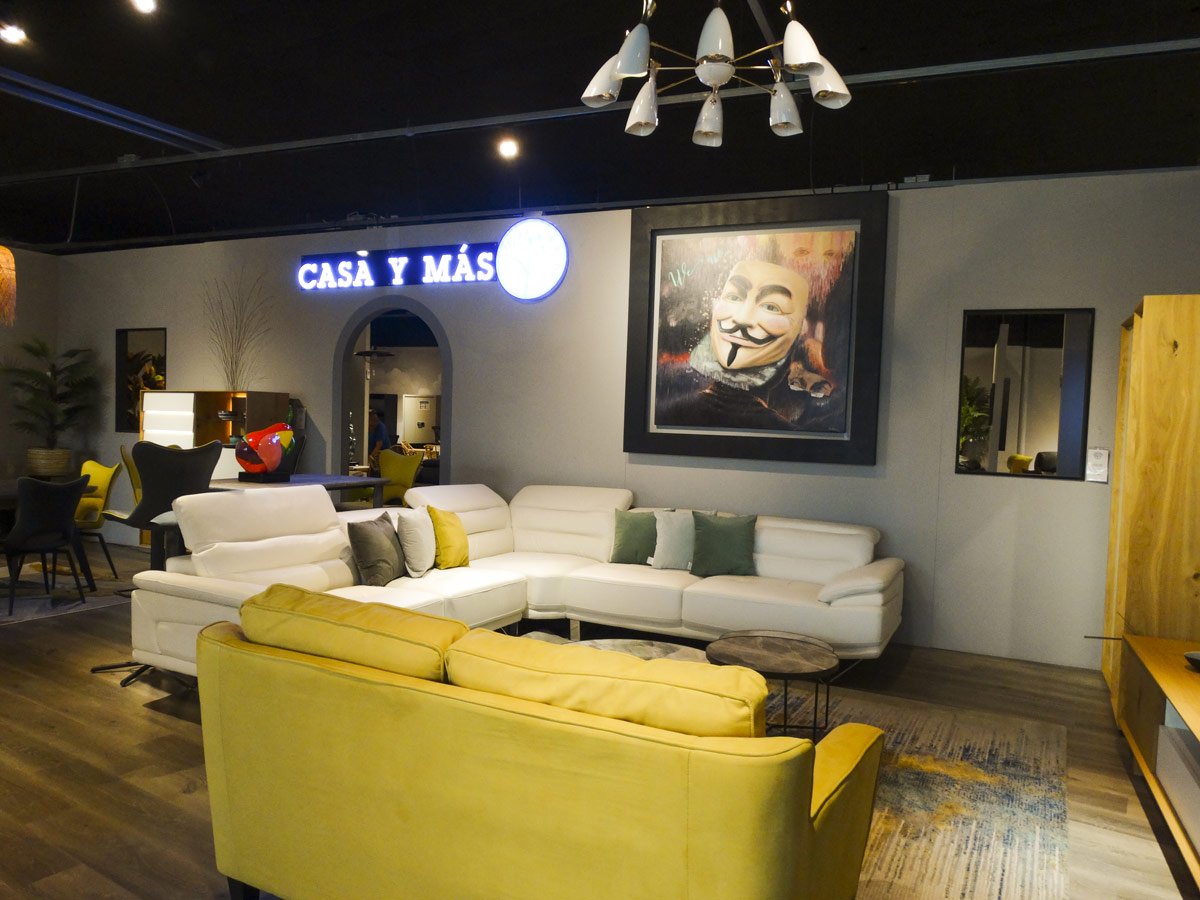 One of the biggest challenges was to adapt to the consumer. Here in Guanacaste, we have a great diversity of people living in the area. Being foreigners or nationals, each one has their own way of consuming and buying. We always seek to improve our inventory to respond to a growing demand.

A very important point here in Costa Rica, customer service. We are not referring exclusively to the moment in which a customer makes a purchase, but what happens before, during and after the purchase of a product or service: “Working with the same suppliers for many years in Europe and now in Costa Rica, we know the quality of all the products we sell”.

“With the opening of our store, this region of Costa Rica now has a great selection of furniture to choose from in a variety of styles and price ranges,” Azen noted. “In addition, we are adding more products such as windows, doors and bathroom fixtures, and the services of our own in-house architect.”

Chair designed by Gerard, with more than 20,000 units sold 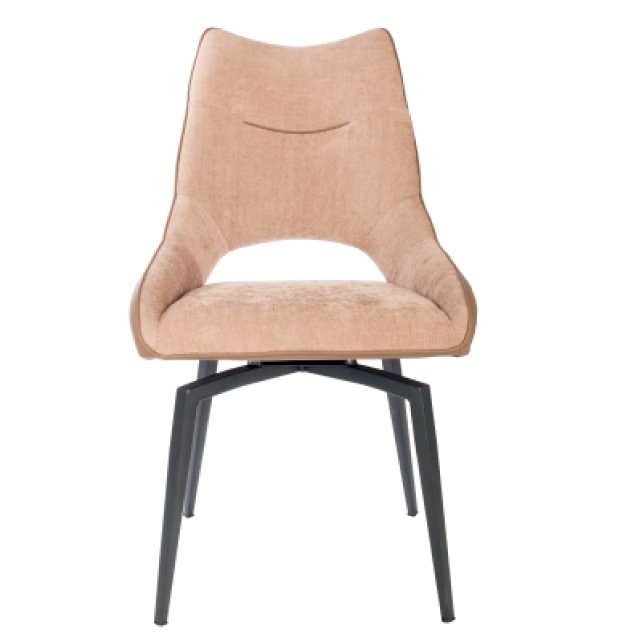 Newsletter
Be the first to receive our updates Subscribe Now!

This site is registered on wpml.org as a development site.